Enslaved: The Lost History of the Transatlantic Slave Trade 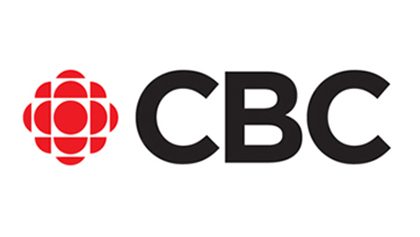 Explore the making of CBC’s upcoming groundbreaking documentary series, which sheds new light on the history of the transatlantic slave trade and demonstrates to audiences that this is truly a global story. The series is led by icon and activist Samuel L. Jackson with investigative journalists Afua Hirsch and Simcha Jacobovici, who is also series director. Enslaved is a Canada/UK co-production between Associated Producers and Cornelia Street Productions in association with CBC and documentary Channel in Canada and EPIX in the U.S. The series will also broadcast on BBC Two in the UK, and is distributed internationally by Fremantle.


Speakers in this session

Hover for detail. To see the all of the Content Canada Digital Summit speakers please CLICK HERE 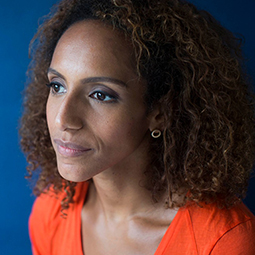 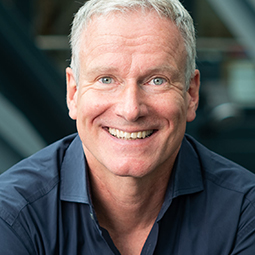 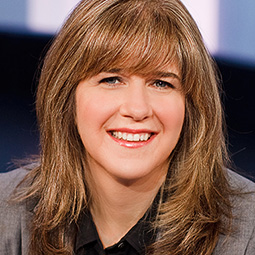 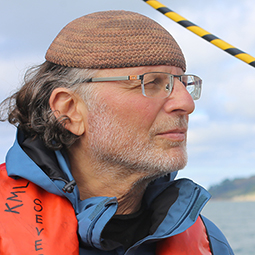 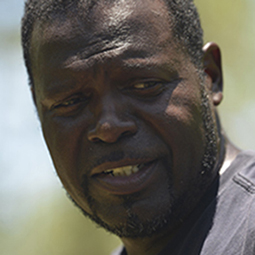 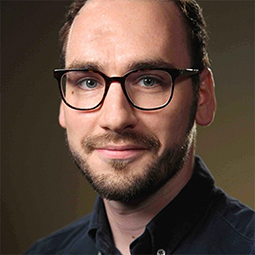