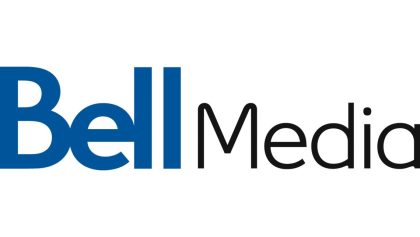 Join us on Content Canada’s Session Stage as we showcase the impressive team behind FESTIVALE, Canada’s first Black-focused, bilingual, six-part anthology series in development with Bell Media. The project, being produced by an all-Black executive production team, is a collaboration between Crave’s French and English development teams, and addresses the void of Black francophone stories on mainstream television. The project is a part of the Black Screen Office’s (BSO) framework for pre-development initiatives. 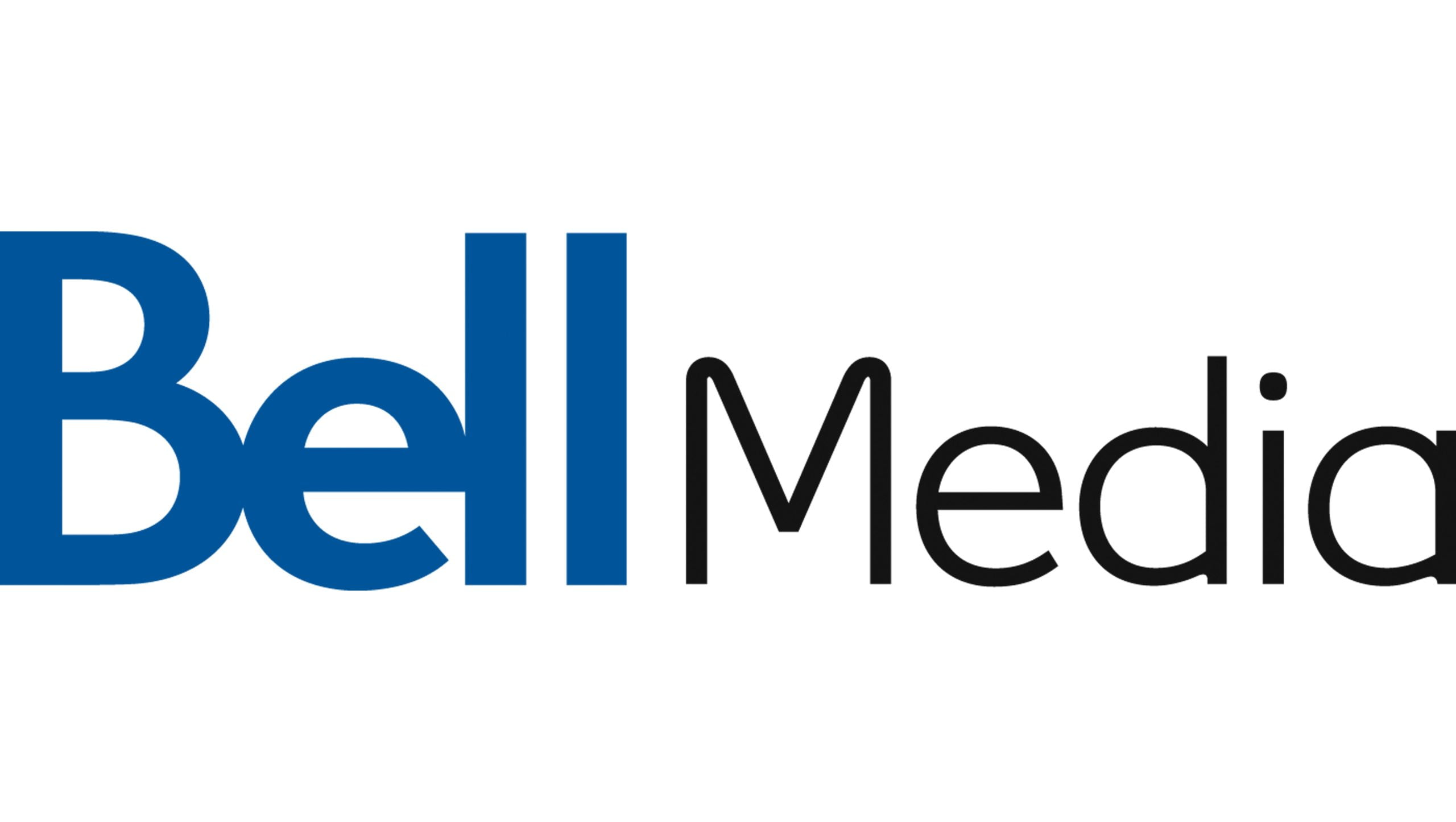 Brought to you in partnership with Bell Media