In Conversation With: April Mullen 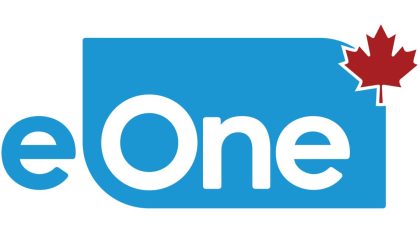 April Mullen joins eOne’s Tecca Crosby as they discuss April’s impressive film & television career, including her most recent role directing the new procedural series, The Spencer Sisters, from eOne, CTV and Buffalo Gal Pictures. The multitalented actor, writer, producer, and director discusses her ever-evolving career, coming back to Canada to direct The Spencer Sisters, and the challenges and triumphs of being a working mother. 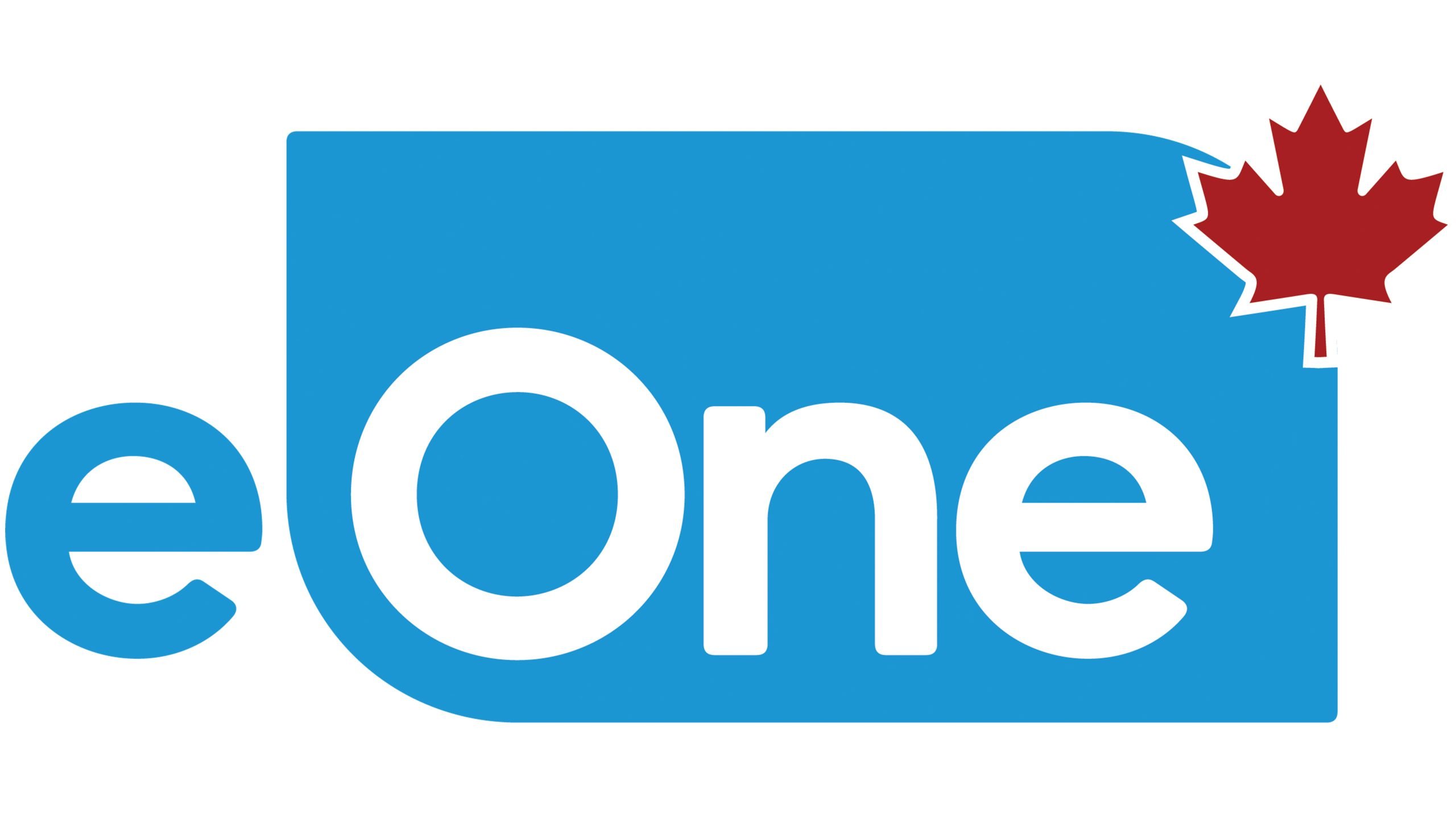 Brought to you in partnership with eOne