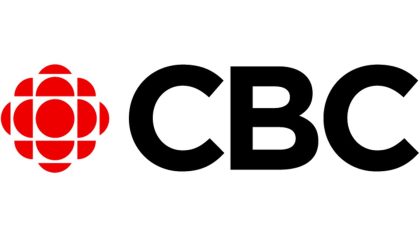 Join CBC, BIPOC TV & Film and the Canadian Film Centre (CFC) for a behind-the-scenes look at the recently announced CBC-BIPOC TV & Film Showrunner Catalyst Program. Hear from leadership from CBC, BIPOC TV & Film and the CFC, who will be joined by the program’s inaugural participants, for a discussion of the origins of the Catalyst and its envisioned goals; how the first year is unfolding; and what broader work still needs to be done to ultimately transform the industry to truly reflect today’s Canada. 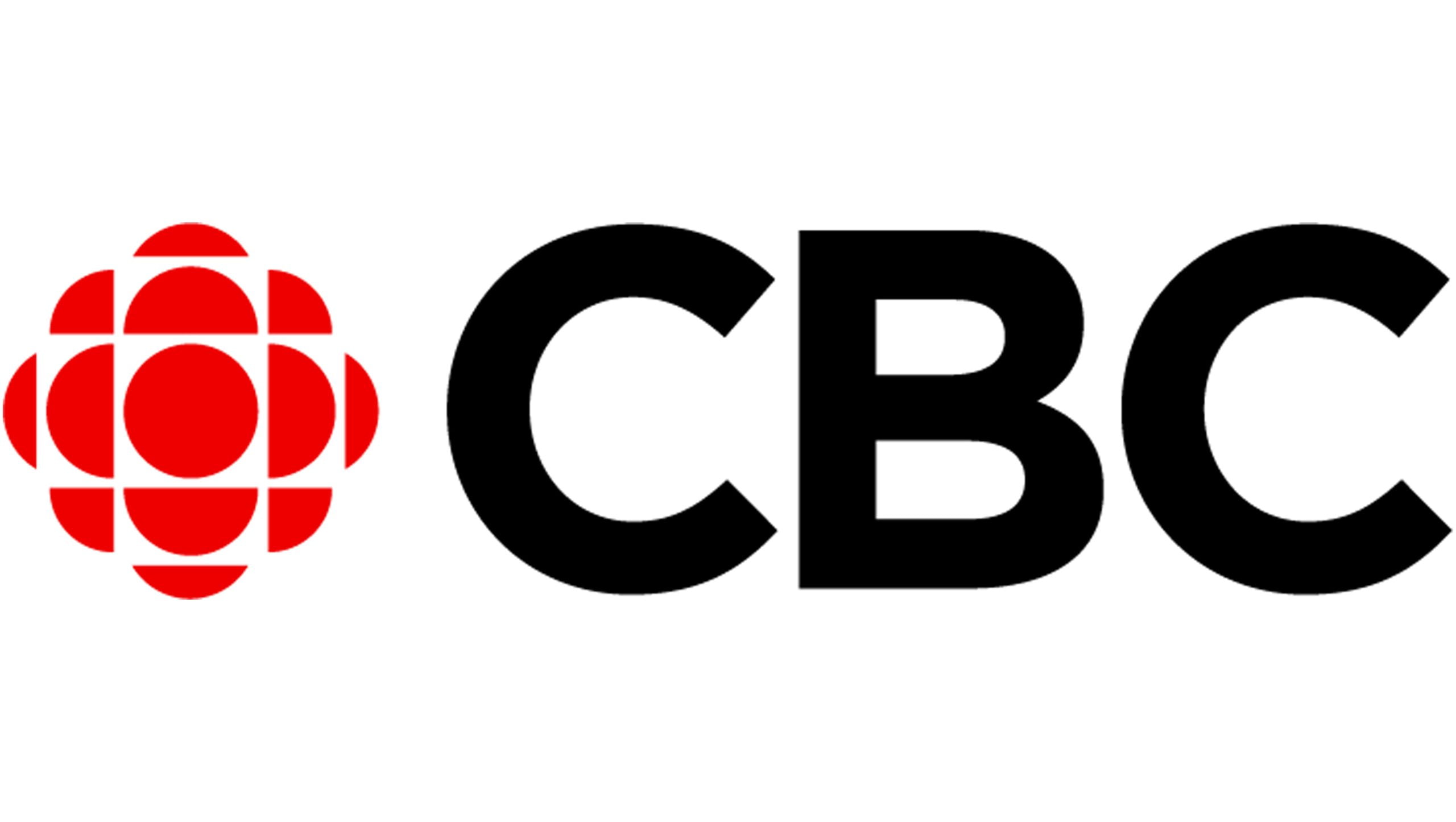